SWEL has been working behind the scenes but is now ready to show it to the world. The first Waveline Magnet device was conceived in 2006 and since then, various iterations have been developed for different scopes, with each new model building on the knowledge learnt from its predecessor.

The company’s easy access to offshore facilities in Cyprus has made it possible to also trial each Waveline Magnet model in the sea at Larnaca Bay which has helped ‘fast-track’ the research and development process.

The result of over ten years of comprehensive and dedicated R&D has led to the ground breaking Wave Line Magnet (WLM). 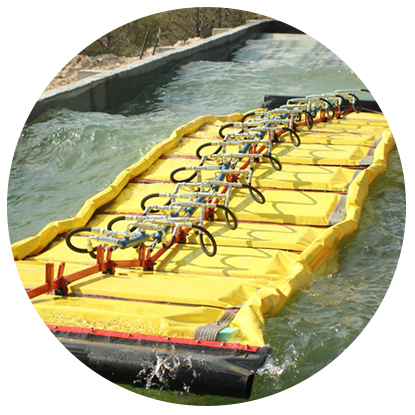 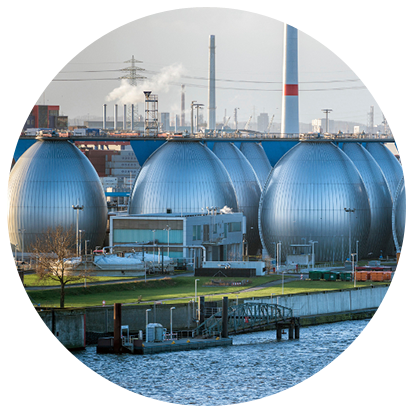 For more insight please introduce yourself

2022
Poised to shake the energy industry 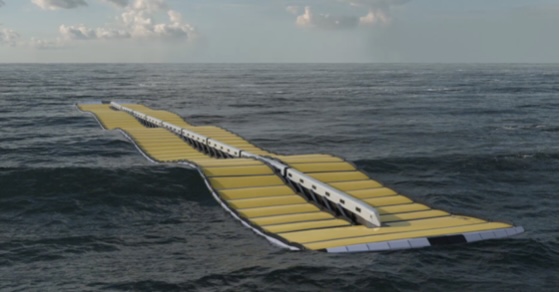 Poised to shake the energy industry, it has been demonstrated that the WLM can produce an abundance of mechanical power for the conversion processes of electricity, hydrogen and desalination, not ignoring its applicability to fish farming and coastal erosion protection. Based on its unique working principle, SWEL is now challenging the current theory of wave power. Equally as impressive is the ability of the WLM to increase power production as wavelengths increase, producing volumes of power on large scales, by more than 10 times the comparable standard methods used. The next steps towards commercialisation require final tests on a pilot model, costing a fraction of the typical development budgets required by other technologies, to verify SWELs NDT against the standard and effectively projecting the system loads and behaviour. This will facilitate the design of the first commercial system. SWEL is now seeking strategic alliances and partnerships to place the WLM technology on the forefront of renewable energy production. 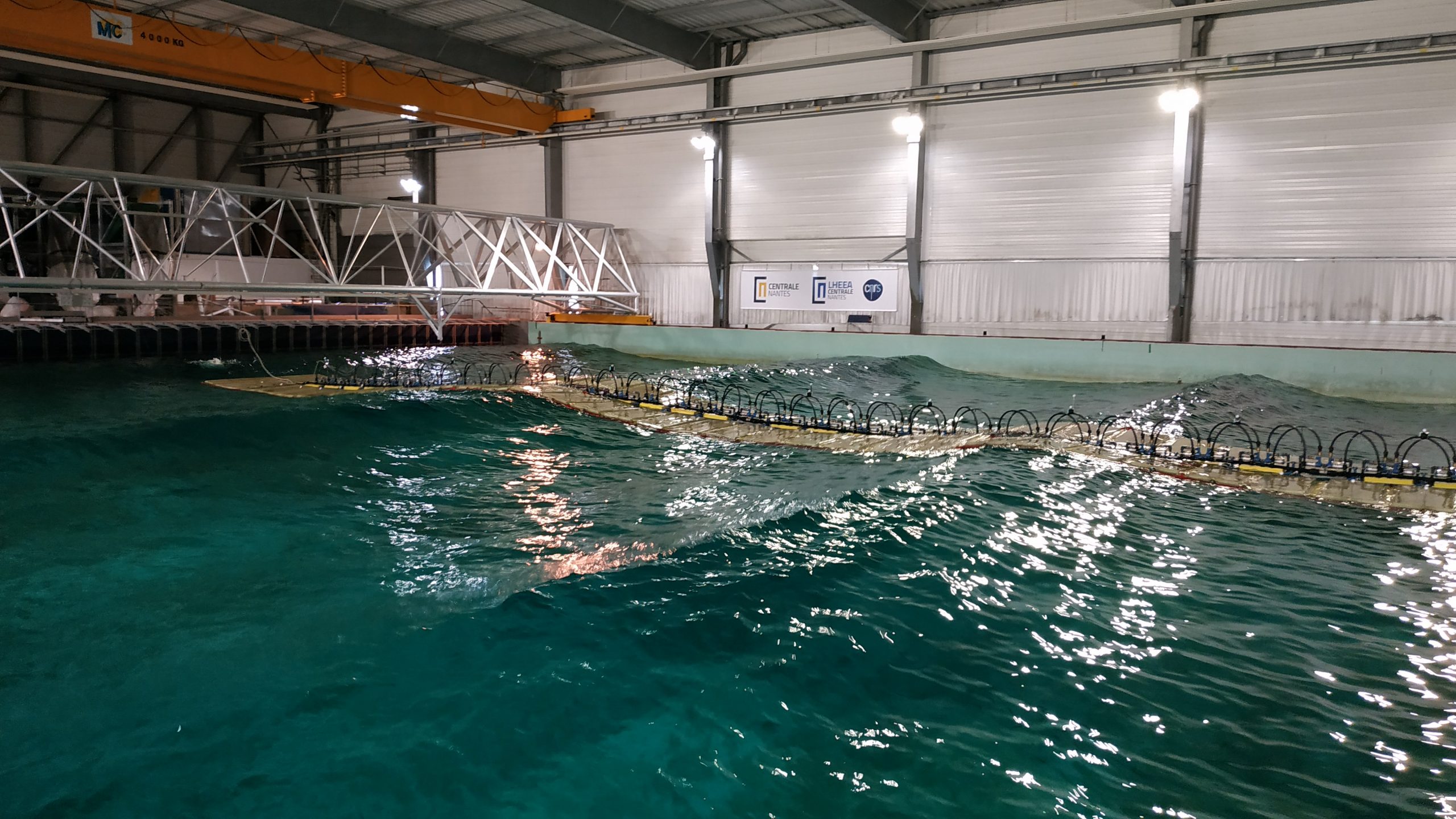 Centrale Nantes hosted SWEL for 2 weeks in September for testing in its Hydrodynamic and ocean engineering tank, managed by the LHEEA. This first-class wave tank located in France, is fitted with an accurate and largely variable wave generator & manned with a team of engineers, allowing SWEL to test a wide range of wave configurations and profiles in order to carry out meticulous predictive modelling for the output of larger scale systems. Thus, refining SWEL’s power projection models indicating the systems potential to be rated at over 100MW per unit in energetic environments.

On 23rd October 2018, SWEL, in collaboration with the University of Cyprus, Department of Mechanical and Manufacturing Engineering, tested their wave energy technology, model 10.2 in their wave tank facilities. The findings of the report ratify the efficiency and high capture width ratio establishing the WM device as a viable and highly plausible solution to wave energy extraction. This provides the essential stepping stone towards the development of the device through the next TRL levels up to commercialisation.

On 16th June 2016 the WM 9.1 was deployed 1km off the coast of Larnaka Bay, Cyprus, in a live sea environment where it was producing power continuously for 3 months, powering its on-board battery and lighting.

The WM9.1 was 56 metres long and 3 metres wide, producing 4kw in an irregular small 50cm wave height. The purpose of this deployment was to measure the ‘wave loads’. It should be noted that this iteration also showed that power output increased exponentially with the scale up of the model, demonstrating a smooth power output.

Data from the tests recorded from the numerical modelling programme were used showing a high capture width percentage. Using prudent scale up calculations from the data collected it was clear that the technology was capable of achieving a LCoE of less than Euro 10 cents €/KWh.

In order to enable the testing environment to be fully controlled, SWEL designed and built its own wave tank during Q4 2013/ Q1 2014 and a revised WM 8 device, the WM 8.2 was tested in the new wave tank.

Drawing upon the findings of the sea-testing programme of WM6, the WM7, a 12 meter long, three platform device was purpose-built for testing in the COAST Wave-Tank Laboratory at Plymouth University. The tests that took place in March, 2013 were conducted by the University of Exeter confirming the high efficiency of the model.

Following the analysis of the WM7 test results, the team at SWEL constructed a smaller WM 8.1 device to explore more closely the dynamics of how a given wave interacts upon the device, at various stages along the length of the device. This device was tested in the sea in Larnaca Bay during Q4 2013 and provided valuable information to the testing team.

Drawing upon the findings of the sea-testing programme of WM6, the WM7, a 12 metre long, three platform device was purpose-built for testing in the COAST Wave-Tank Laboratory at Plymouth University. The tests that took place in March, 2013 were conducted by the University of Exeter confirming the high efficiency of the model.