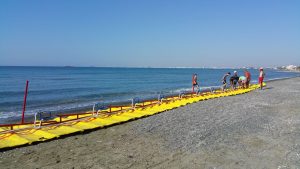 Today SWEL are excited to announce the deployment of their much anticipated Waveline Magnet 9.1 model WEC. After a quick and straightforward assembly, completed within only 5 hours, the team confidently transferred the shore-side device into the sea with only a jet ski, where it was transported to its final testing ground.

The device is expected to remain in the water until the end of August 2016 and is available for independent viewing and testing by appointment. The SWEL team anticipates the arrival of its associate teams in the coming weeks, where further tests will take place and verification of the device’s power output when scaled will be confirmed. 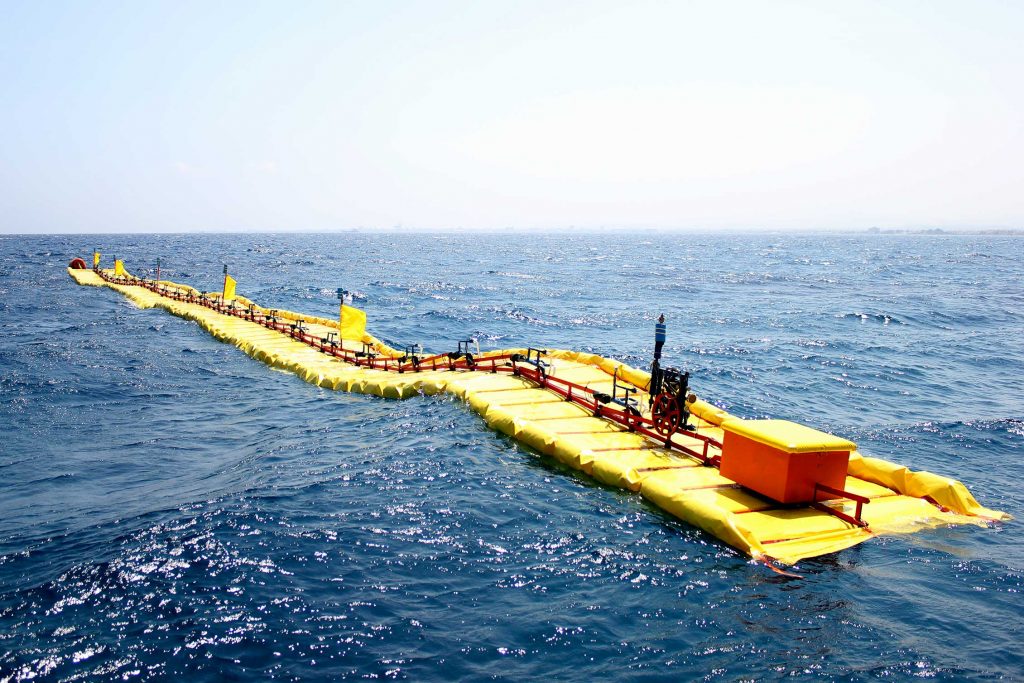 The SWEL team have today announced the official specification for their proposed WM9.1 concept WEC. It will be approx. 56m in length by 3m in width. The device plans show it will consist of 84… 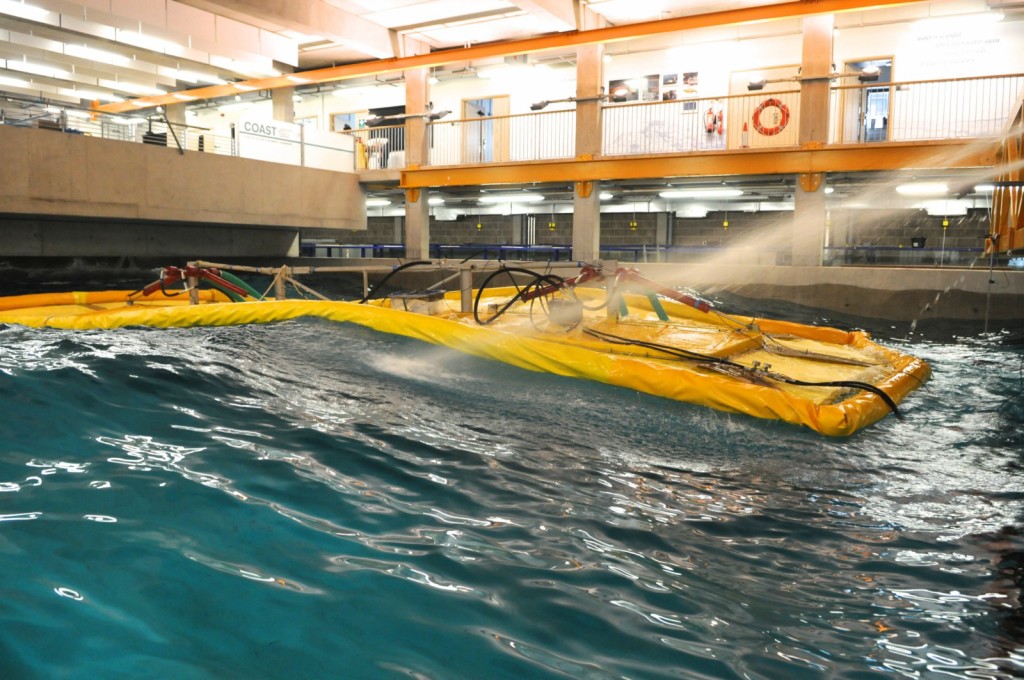 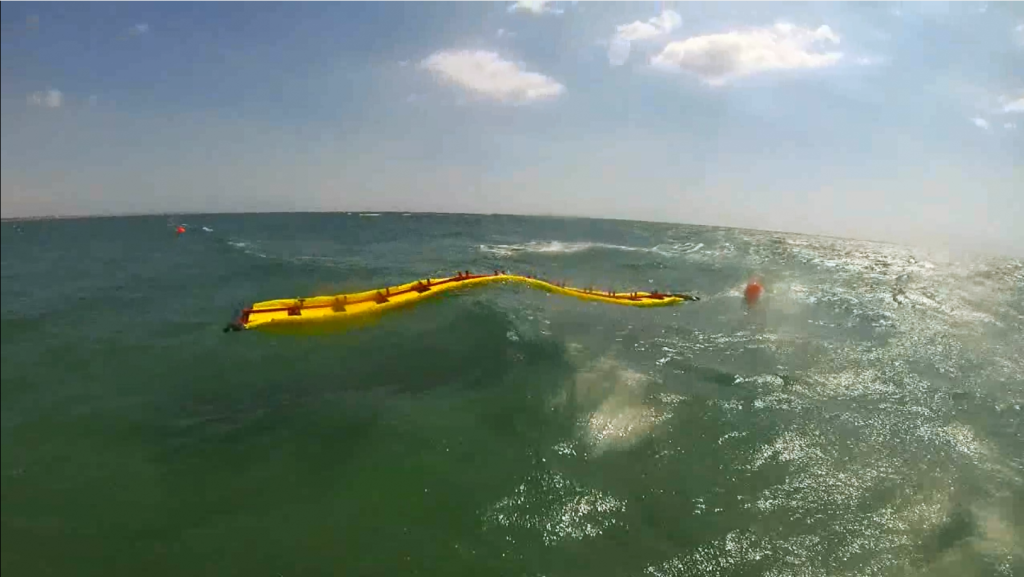 SWEL builds WM8.1 device and tests it in Larnaca Bay. 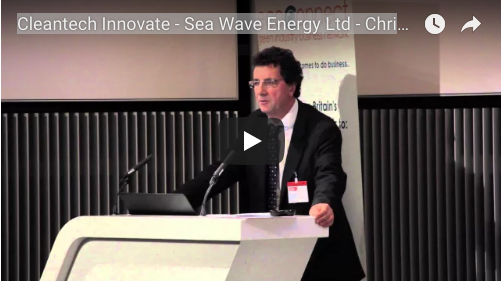 Christopher Biggs, Markting Director of SWEL takes centre stage to lead the presentation at this years Cleantech Innovate 2015 conference. Touching on our vision for a low-carbon economy and highlighting the remarkable results data we… 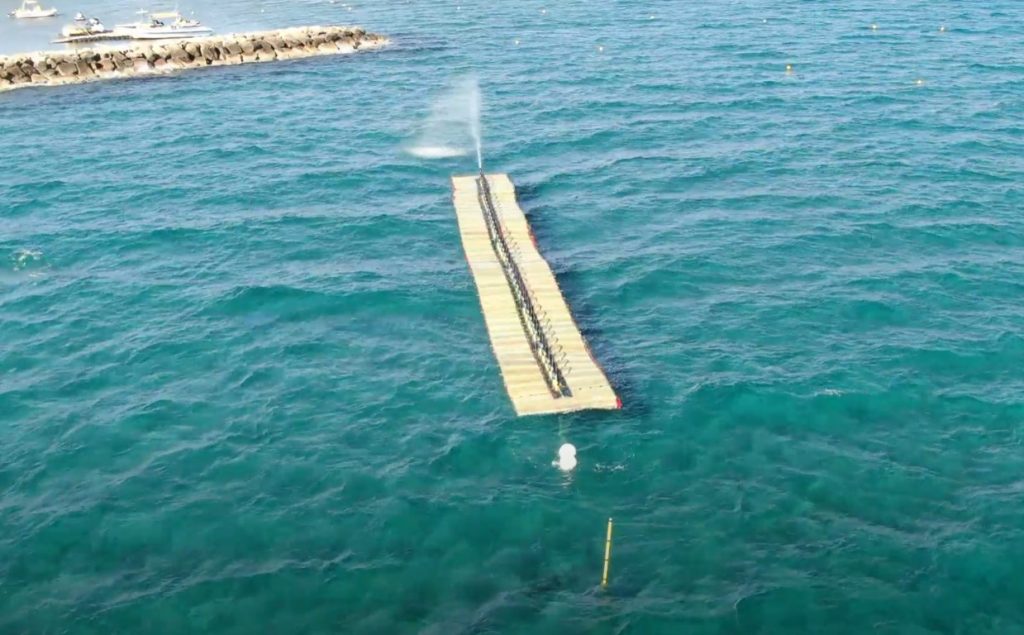 Tackling the waves at Larnaca Bay, SWEL trials its technology, the Waveline Magnet, in real state conditions, demonstrating its capabilities and readiness to progress further to commercialisation. 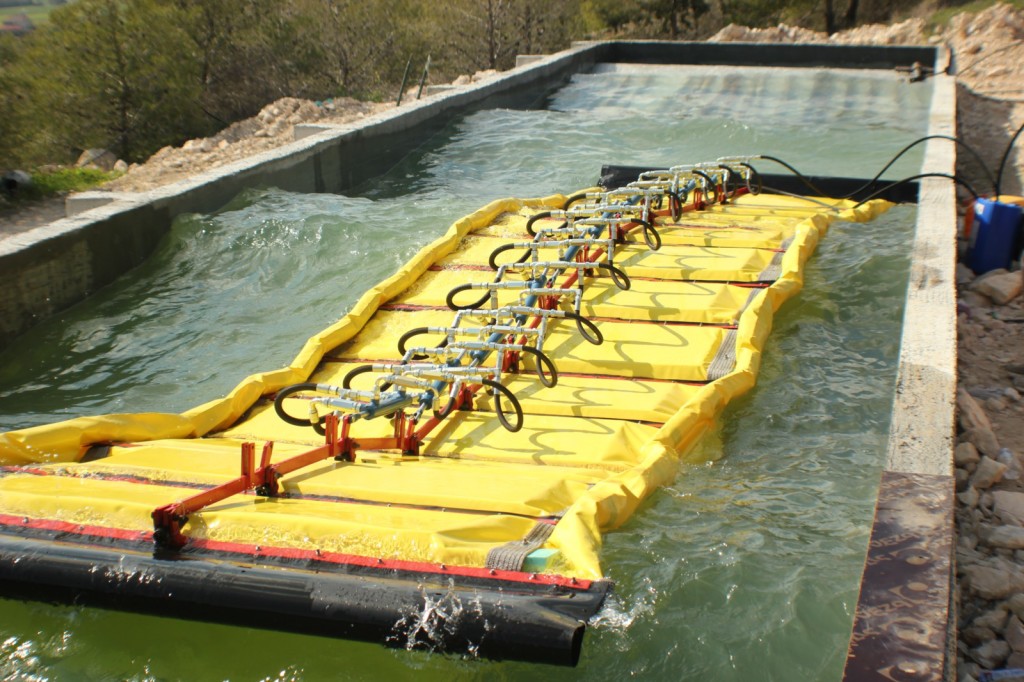